I’m pleased to announce that my latest paper, The Psychonaut’s Ship: Pairing Technologies with Psychedelics to Augment User Agency, was published last month by Psychedelic Press Quarterly Journal. I thank PPQJ’s editor, Nikki Wyrd, for accepting my paper and for offering critiques, and the rest of the team for putting together Issue XXXV.

I wrote this paper as an extension to my master’s thesis. Instructors in my master’s program cap the master’s thesis project at 24,000 words. My thesis came in at roughly 23,950 words. I realized after writing my thesis that I had more to say on the topic. I basically argue in this paper that people should eventually abandon the notion of “surrenderism” when it comes to psychedelic states of consciousness and to consider the possibility that these Other Worlds are not religious or supernatural at all, rather, they’re merely other dimensions of reality, accessible to those who alter their consciousness, perception, and mind. That there could be another way to navigate visionary realms that theoretically is predictable and controllable. I think this alternative approach to psychedelic experiences will be found when modern technology is paired with visionary states. My main research question is: If psychedelic users are like sailors of the mind, then, what is their ship? Note that the ship is an artifact that allows the sailor to go from one point to a predetermined other. The human sailor is a land creature. The sea is foreign and dangerous to such unaided and vulnerable creatures, and so, how does the sailor get from one shore to the next as safely and predictably as possible? What technologies should they use, what factors should they take into consideration that allows the once impossible, the once unconceivable, to happen? 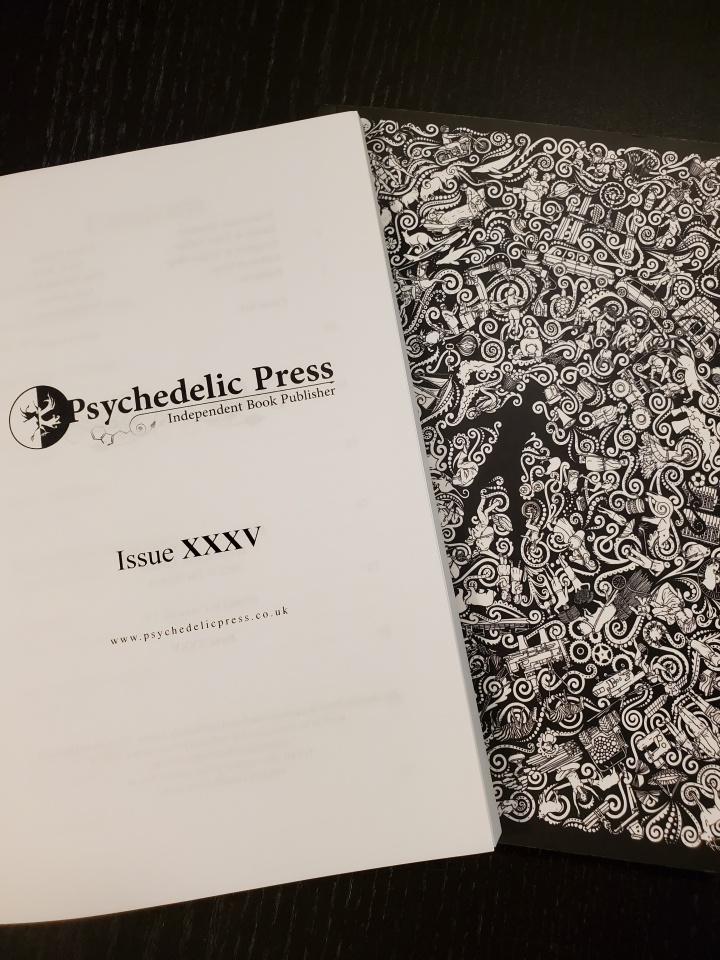 After my thesis defense, I realized further that I hadn’t defined what psychedelic technology is. In my thesis, I focus mainly on what a psychedelic symbolico-technology is, but this turns out to be just one branch of the blossoming tree that represents psychedelic technology. This paper thus serves as a minor patching up job for my thesis. It also allowed me to further flesh out my ideas regarding the future pairing of technologies with visionary realms. We (members of modern society) aren’t just at the beginning of pairing technologies with psychedelics; in my opinion, we haven’t even started, relatively speaking. There is no momentum at present. At this stage, the boulder is being pushed but hasn’t budged yet. In the coming years, you’ll understand where and in what directions I’ll be pushing this bouldery idea and hopefully other theoreticians and practitioners will push it with me. I would appreciate and welcome the help.

Whether you agree or disagree with my views, I hope I made you think. I hope I stimulated something within you to think about psychedelics in a new way and how some other people (e.g.: me) are thinking about them. Is this a direction you’d like to see psychedelics move toward? Why? What do you think the future of psychedelics will be? What mark did I miss in my argumentation, or perhaps I hit the mark, but you think I could’ve gone farther. Let me and others know what you think about the paper in the comments below.