In today’s episode we picked neuro-ophthalmologist Dr. Andrew G. Lee’s brain to find out how iboga affects visual perception in the context of hallucinogen persisting perception disorder or HPPD. Iboga is such a phenomenologically interesting and chemically complex substance. What I find most fascinating is its ability to persist during the experience over many days after ingestion. I suppose we should point out the nuance between iboga’s visionary capability and HPPD. I think iboga lies somewhere in between “normal”/expected visionary phenomena elicited by psychedelics and HPPD. The reason I say this is because if iboga’s half-life is roughly 7.5 hours, and Dr. Lee said that after 5 half-lives a hallucinogen should no longer be in the body, then, why do I and others experience lingering visions days after ingestion? On the other hand, I have experienced “weak” visionary phenomena weeks and months after the experience, so is this considered HPPD? I would argue yes, according to the definitions provided by Dr. Lee and the DSM-5. The most exciting difference for me, as a researcher of iboga visionary content, is the prolonged visionary experience compared to other psychedelics. Additionally, the extended visionary experience and its inherent clarity makes iboga a candidate par excellence to study consciousness/mind/perception and its alterations. 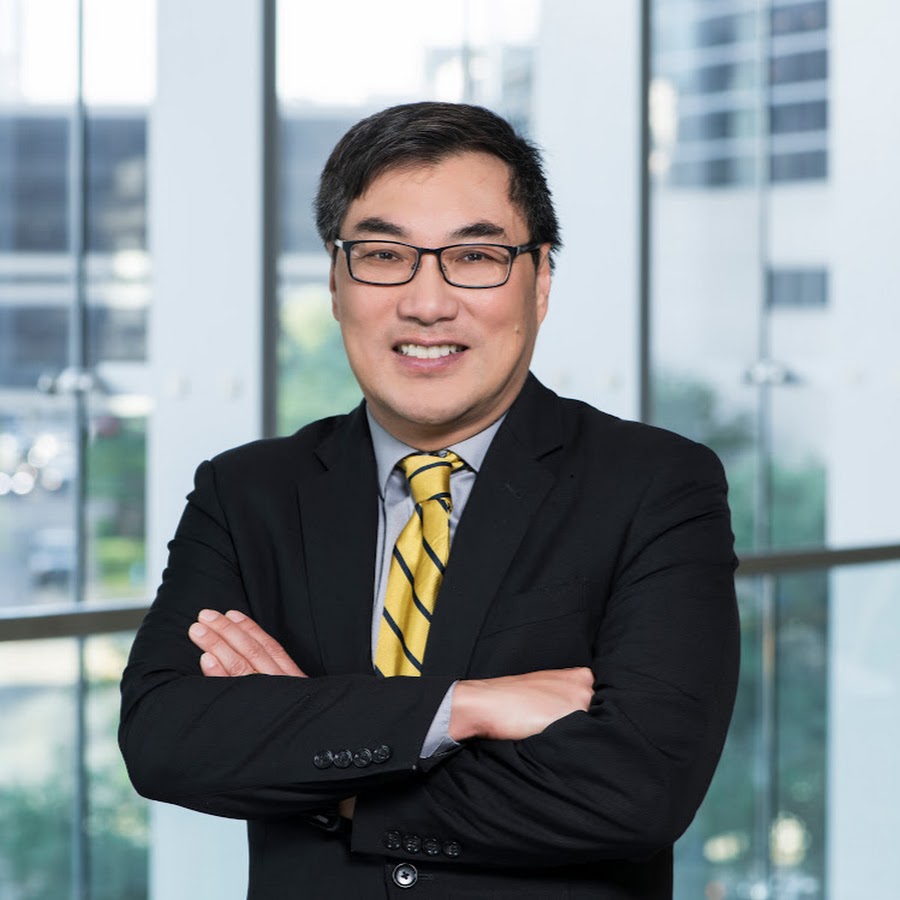 I learned so much from our conversation; you hear me on more than one occasion saying “fascinating” or “wow.” I’ve never spoken with a neuro-ophthalmologist before on the topic of HPPD and how it relates to iboga. I think you, the listener interested in all things iboga, will be as flummoxed as I was. Dr. Lee clarified so much, in how the eye—brain system works and how we perceive and process that which we do when on a psychedelic. I also really enjoyed getting some clarity on the distinction between hallucination and illusion and realized that I need to read up on philosophies of mind (analytic tradition), psychology, psychiatry, and perception. I want to know more about all the perceptual anomalies that humans are capable of experiencing, to know them prior to my future experiences so I can analyze them in real time while under iboga’s influence.

Hands down, the most interesting observation I took away from this episode regards the idea that we don’t need our eyes to see hallucinations and illusions. The example I proposed to Dr. Lee was being in a dark room with eyes closed, that is to say, a very dark visual experience. And when I asked how it was possible to still see visions of people and scenes in 4K video quality underneath my eyelids, he responded that it is not the eye that is doing the seeing; what you see is coming directly from the brain, so all those agonized and antagonized receptors and neurotransmitters firing away. Isn’t this an incredible phenomenon: that instead of world—information coming into the eyes to be processed and then understood by the varying parts of the brain, the brain pushes images outward toward the world from within me. WHOA! The logical next question is: does the sober brain push out information/visions/stuff toward the eyes for us to see when sober? Under normal cognitive/psychological conditions, I assume the answer would be, no, at least personally speaking, because I’ve never experienced such things. So, why and how does iboga allow the brain to push out content for me to experience with opened or closed eyes? What mechanism or trigger or key does iboga contain that allows this to happen? Furthermore, I have never seen before the visionary people I see elicited by iboga. What I’m trying to get at is this: it sounds like iboga gives users the ability to literally see the contents of their “mind’s eye.” If I think pink elephant walking through a meadow surrounded by trees, I can see that, I can imagine it, it’s in my mind’s eye. But the difference between so-called “seeing” and imagining the content of one’s mind’s eye and iboga is this: iboga is not some faint glimpse of the pink elephant walking through the meadow; iboga actually allows you to see this pink elephant. I can’t stress this enough: you literally see it. There is a difference between the two phenomena I just outlined above. As a rule of thumb, I generally don’t get to choose what it is that I’m seeing, so where does this content come from and why that content?

I’m also glad that we got to the “crux,” as Dr. Lee said, of the matter. I asked whether repeat use of hallucinogens would create more neuroplasticity in the brain over time than someone who used a psychedelic once. He said that people report this, but also structural brain imaging suggests this as well. What are the lasting effects of repeated iboga use? What would happen to one’s brain if one took iboga 1 time, 5 times, 20 times, 50 times? Would visionary experiences become better, worse, clearer, more profound? Could one go mad from a high frequency of use? I want to know more about how psychedelics change users’ brains and minds, whatever the end result will be. I’ve met some strange people in my life who, I’m thinking of a particular individual, for example, had 200 separate LSD experiences. He definitely knew something or experienced a new baseline reality that I did not because either he became insane or currently operates on a different level of consciousness from most people. I want to know much more about the relation between psychedelic drug use and neuroplasticity and whether greater levels of neuroplasticity might account for what one experiences and how these visionary phenomena are given to consciousness.

On that note, thank you Dr. Lee for coming on the podcast and a great conversation.